Last week, we let you know that the City of Dublin would be performing maintenance and tuckpointing of the mortar joints on two pathway tunnels and that the paths would be closed in those areas.

The first tunnel is at Aryshire Drive. When this is completed, the second tunnel is at Memorial Drive just east of Muirfield Drive. Maps are below.

An additional tunnel project will begin on Monday, September 18. This means that there will be two separate tunnel projects going on at once.

The new project will involve removing and reapplying the stones at the headwalls (entrances) of two tunnels under Muirfield Drive. This new project will close the pathways in the vicinity of the work.

When completed, crews will work on the second tunnel, which is under Muirfield Drive near the Holbrook pool, pond and gazebo. The second tunnel will also take one to two weeks to complete. 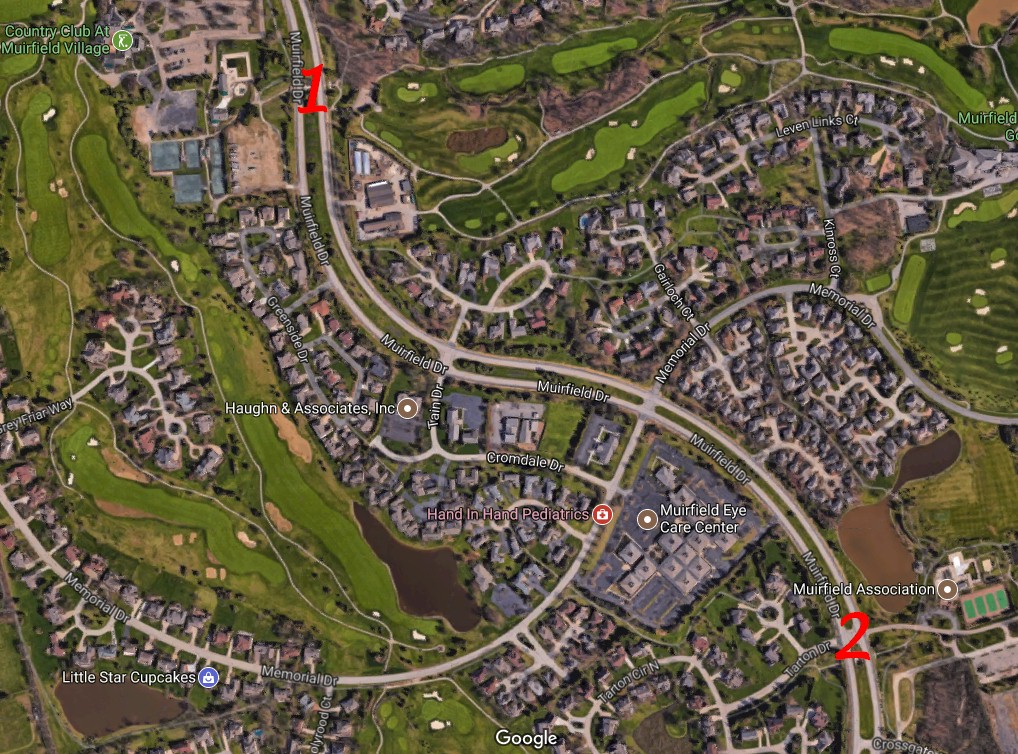 Please watch for caution tape or other signs and do not enter any closed pathway areas. If you need an alternate route, pathway maps are available online.

Locations of the tunnels being closed during the first project are below. 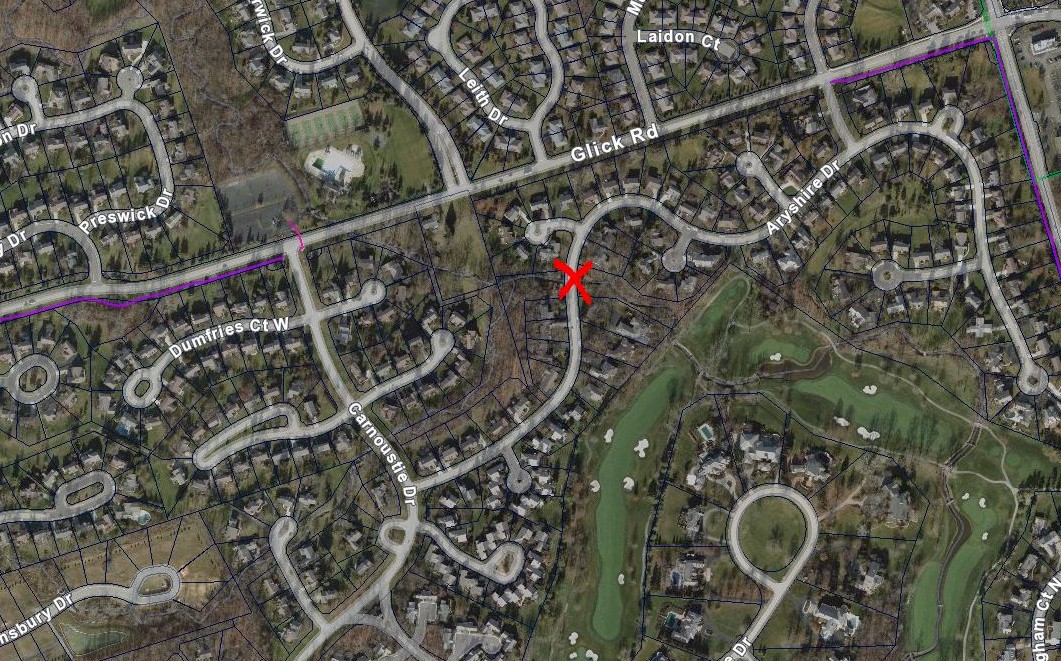 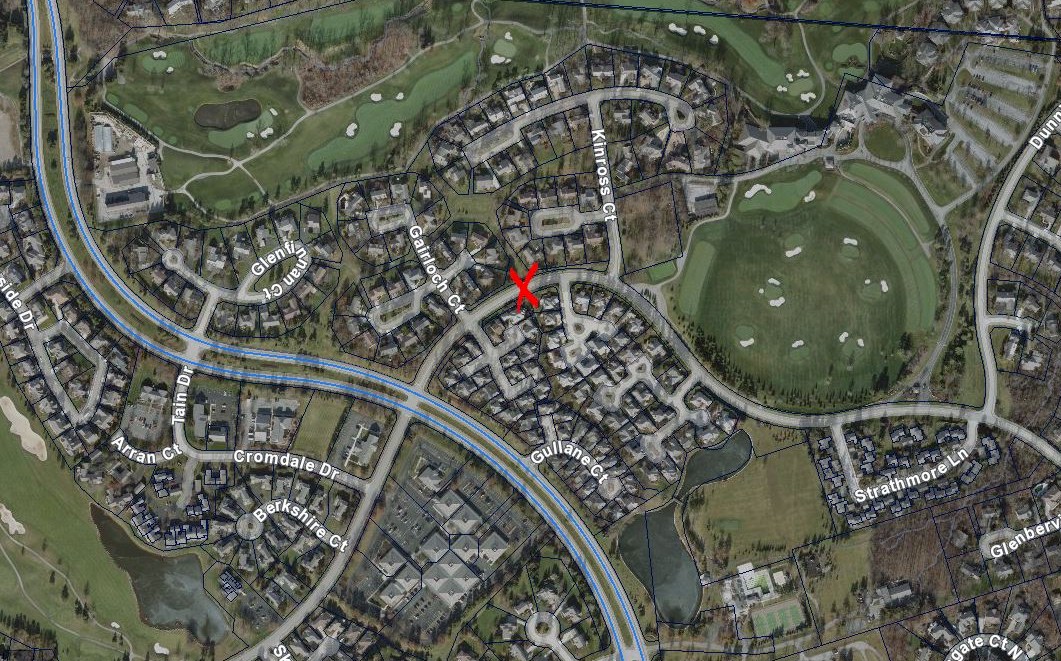